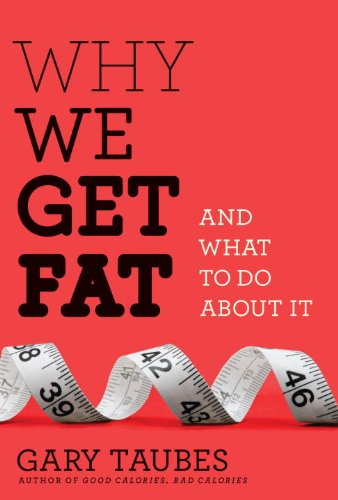 A friend introduced me to the keto diet benefits and I decided to try it out. I already was almost following a paleo diet, so it wasn't much of a stretch for me. Still, I wanted to know about the science behind the keto "one weird trick", so the same friend recommended me this book.

It is supposed to be a lighter read than previous books published by the same author on the same topic, but if this is supposed to be an "abridged" version of the other works, I don't even want to imagine how reading the others might feel like. Because yes, he wants to prove his point, and yes, he wants to do it with clarity and making absolutely and totally sure that he does so in the most scientific and rational way, but jeez, I was mentally begging him to get to the point when I had just read like 25% of the book.

So yes: he certainly explains what it is about modern diet that doesn't make any sense yet it keeps being the recommended message by all health authorities and "common sense". Carbs will make you fat, because the body will favour consuming them first and quick, but this generates byproducts that aren't good to your body... and make you feel hungry again. Using fat as a fuel for your body instead is better as it is consumed slower, and doesn't generate byproducts that reinforce the need for more fat almost instantly after digestion has happened.

But then he doesn't give tons of detailed advice into how to change your diet into something that will favour low carbs and lots of fat. He just suggests a few diet ideas, and then hands it over to other books: just read any Atkins diet books. I found this part of the book really lacking in detail and breadth, specially when he's gone to such great lengths and tiring attention to demonstrate why everything we know about "modern life diets" is wrong.

He spends so much time exposing the problem, but so little offering suggestions to fix it.