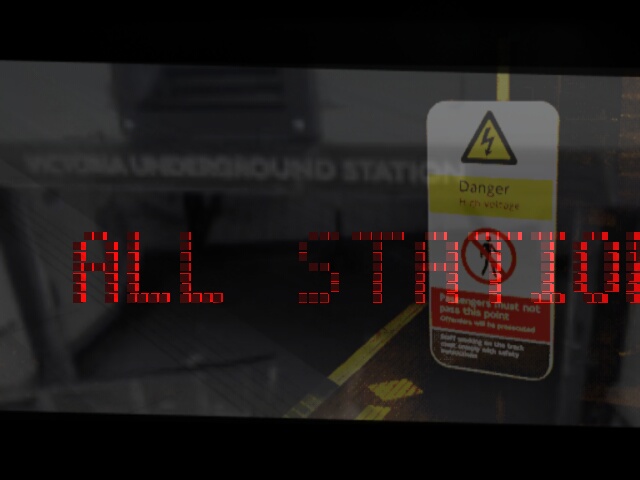 I began working on my new, shiny notengine (full name: thisisnotanengine) a few months after vslpx was released. It took some ideas and knowledge from that code base but it also introduced some new concepts and changed others. The result, now that I see it from the distance, is a horrible amalgamation of misunderstood C++ concepts and unoptimized code. Not all is due to my inexperience in C/C++ but also because of the (you guess it) lack of time. Too many things to do, so little time.

Because there are so many amazing demos out there already, one strives to improve and get better with each release, and while there's no harm in that, there is a problem if you force yourself to release something just because there's a party, and not because the production is mature enough. So you adjust your schedules to something artificial like the demoparties and end up half finishing things, spending too much time tracking stupid bugs which wouldn't happen in a normal, less stressful, situation. Or they would happen, but you would be able to recognize them because you would be awake and alert.

Going through the source code for this demo, after a couple of years of not touching it, has been an incredible eye opener. I have found several fundamental design errors, lots of direct attacks to the DRY principle and tons of unfinished, half baked stuff. All because there was an imminent party and a demo had to be delivered. And while the main concept of this demosystem is quite good, the implementation is too cumbersome and am not particularly proud of it. I wouldn't recommend to anyone learning how to code a demo to try and learn from those sources. But I guess if you're curious at to how it is done, then they should be fine :)

The demo itself doesn't look that bad, and it decidedly moved some people at Breakpoint'06. It was also funny to record the videos and stuff, and I even toy with the idea of making a sequel, probably using this song of mine inspired by Valencia's underground rail.

PS: I'm not being very original lately, am I? But once you start something, it must be finished! Oh, and let's start a count down too: 3...