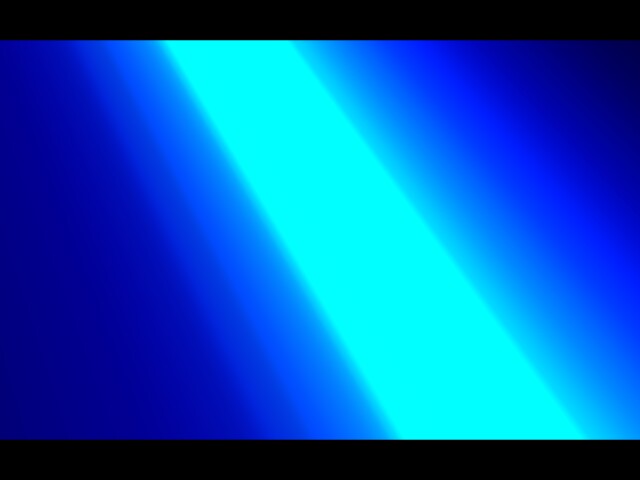 vslpx is an strange hybrid between the code of "Blue Tuesday" and "Tube" (to be added shortly ;)). It was all done in a hurry (sadly, as usual) and it shows at some points. Some others are really cool, but it could also be a result of randomness ;)

Here's a short anecdote for those interested: a few weeks after releasing this demo I bought my first Mac, but for some strange reason this was my only demo that I never tried to make work in a non Windows operating system. So porting this to Linux has been a bit the portability nightmare. It was full of proprietary functions like _stricmp, references to windows.h and whatnot. I still am not sure why I never attempted to port this one before. Maybe because it was still too fresh and I didn't want to remember the sleepless night to finish it in time for the compo? We'll never know!

Anyway, enjoy or improve it!