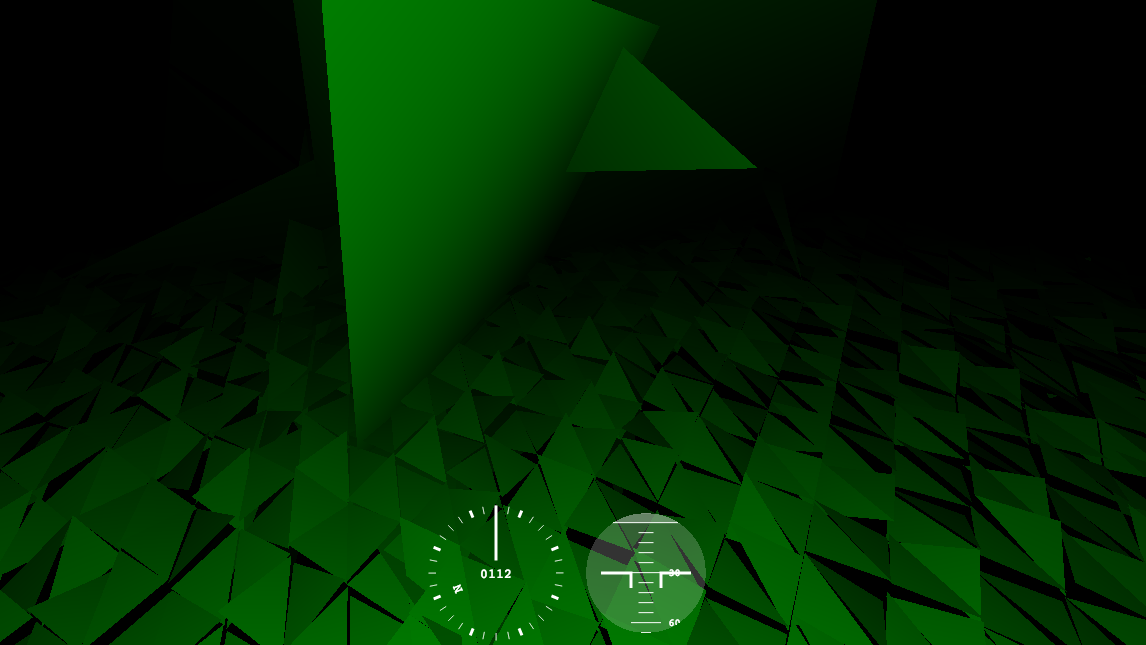 As part of some research tasks on how to get existing apps that used the Web Audio API to work with the Firefox implementation, I updated 3400 miles below, one of my WebGL + Web Audio experiments from 2012, so that the early webkit-only code would work with Firefox. I used the same patching library that I used in to_the_beat // js. I also took the opportunity to try out the new Opera, and it works there too. Pretty cool! We are getting closer to the interoperable web utopia!

The source code is available too. It's quite interesting to look at the diff to get an idea of the sort of changes you need to make to get your old code working in nowadays browsers.

Note that Web Audio is present in Firefox Nightly (v26) or Aurora (v25) for the time being, so if you try this with your normal Firefox or Firefox Beta it won't work and you'll get the dreaded message about Web Audio not being supported in your browser. Get a Nightly build here and enjoy the thrill of a freshly baked browser!

I think Web Audio might start to "surface" for the general public some time around November-December of this year, judging by the Release Calendar, but I'm not a release manager, so don't trust me on that O:-)