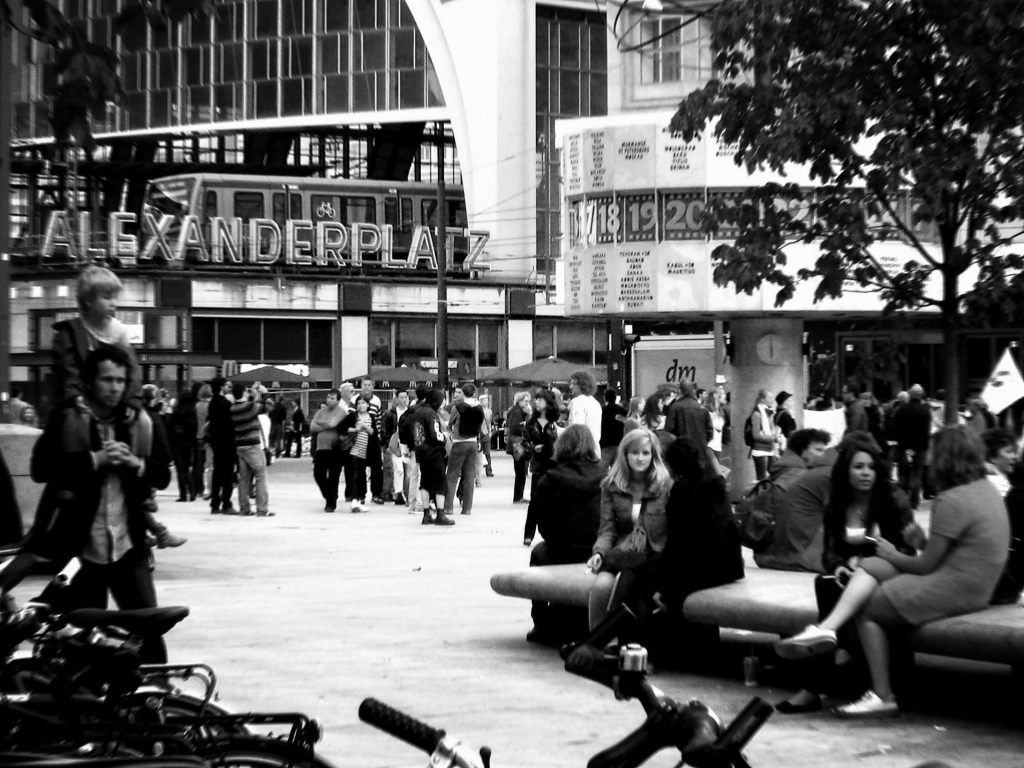 Speculation increased, people asked if I was going to speak at JSConf.EU--well, no!

But I'll be in Berlin for part of that week, as I'll be involved in at least one of the JSFest events though.

The one I can announce for now is the Extensible Web Summit which is the second edition of the unconference for web standards that already happened in San Francisco past March.

On the other hand, my not-so-secret ambition is to be seeing a bit of Berlin too, because... I love that city! Past year I hardly had any chance to do that, and I have also been wanting to visit the Computer Spiele Museum for the last three years, when I was in Berlin and found about the museum right before leaving back to Spain. Other than that I don't have any specific plan, but I wouldn't mind if you let me know about the places with good coffee!

I will also be hanging around during "social events" time! Super yay!