That'll be for this week. Beyond, there's a few more conferences---some I can announce and some I can't:

We'll also be hosting a Firefox OS Bug Squash Party at the Mozilla London office the week-end after Halloween. Expect weirdnesses. There are only 5 spots left!

Add to this the new thing I'm working on (details to be revealed as soon as there's something to show) and it makes for a very busy Autumn! 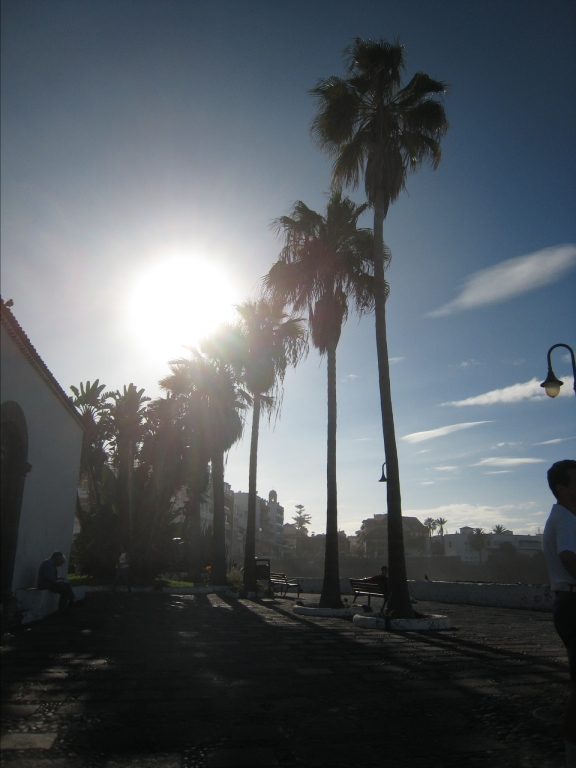 I'm glad I took those holidays past week. I went to Tenerife, which makes it the furthest South I've ever been, and then the highest even in Spain since I climbed to el Teide! Also, my hotel was an hour away from the airport so I rented a car and drove myself around the island. After many years of not driving, that was mega-awesome, and a tad terrifying as well (I'll detail in a future post). 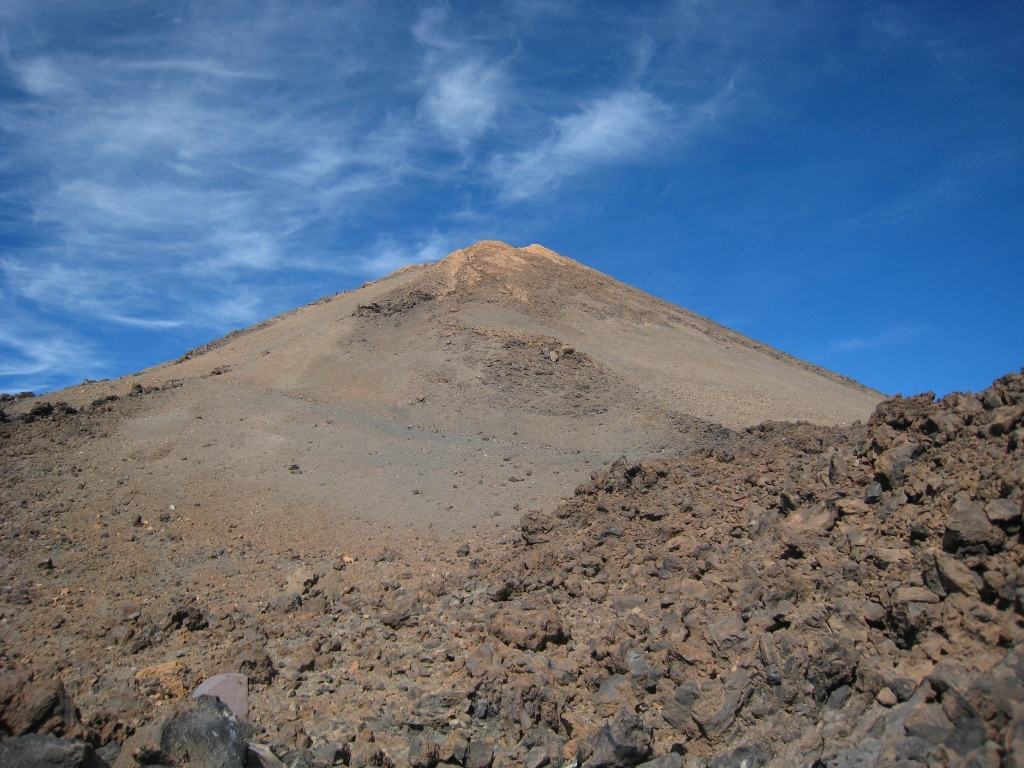 This is going down the hill, with the cable car:

The whole scenery in the National Park is super incredible--it definitely looks like out of this world. Since the rocks are of volcanic origin they have very interesting textures, and are super lightweight, so it was funny to go picking random stones up and realising how little they weighted. 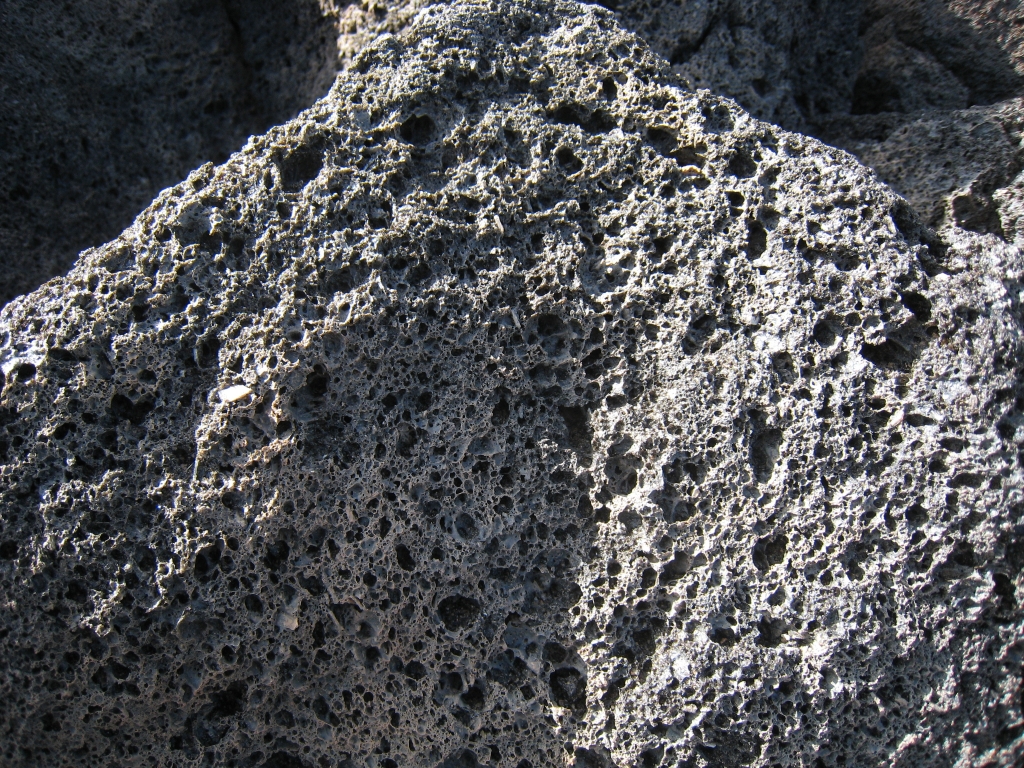 Also the vegetation and fauna were unlike most of what I'd seen before. In particular, the lizards were ENORMOUS. I would be walking and hearing huge noises on the dry leaves, turn around expecting to find a dog or a cat, only to find a huge lizard looking at me. What do they feed them? Maybe it's better not to know... I'll leave you with this not-so-little fella: 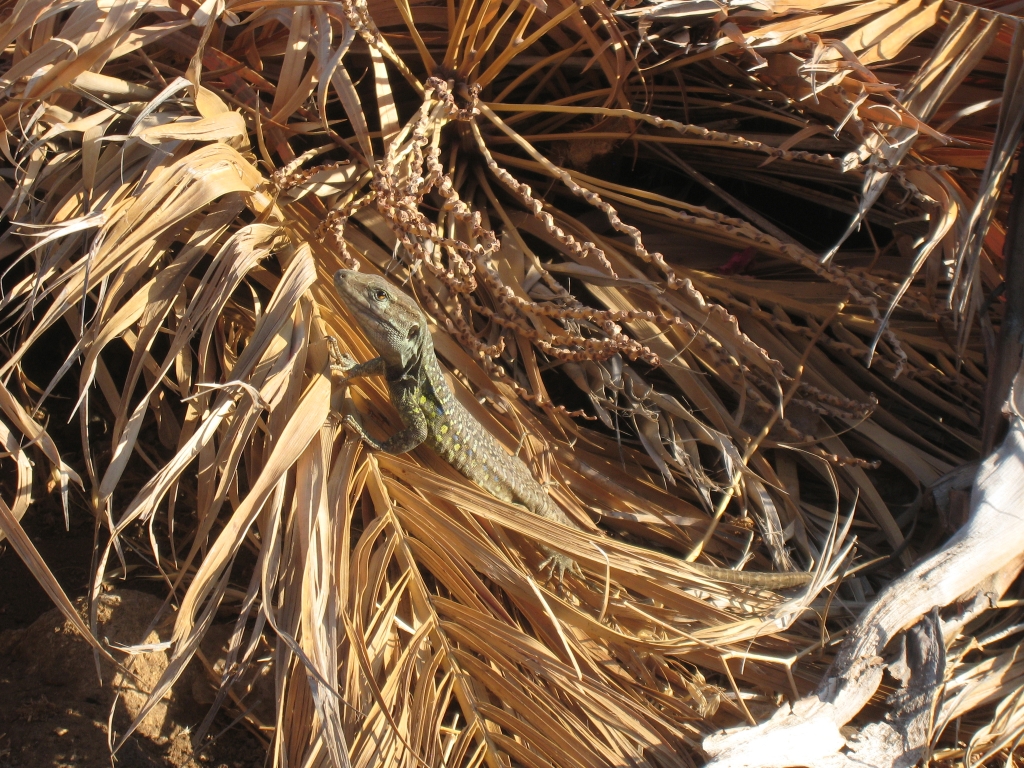