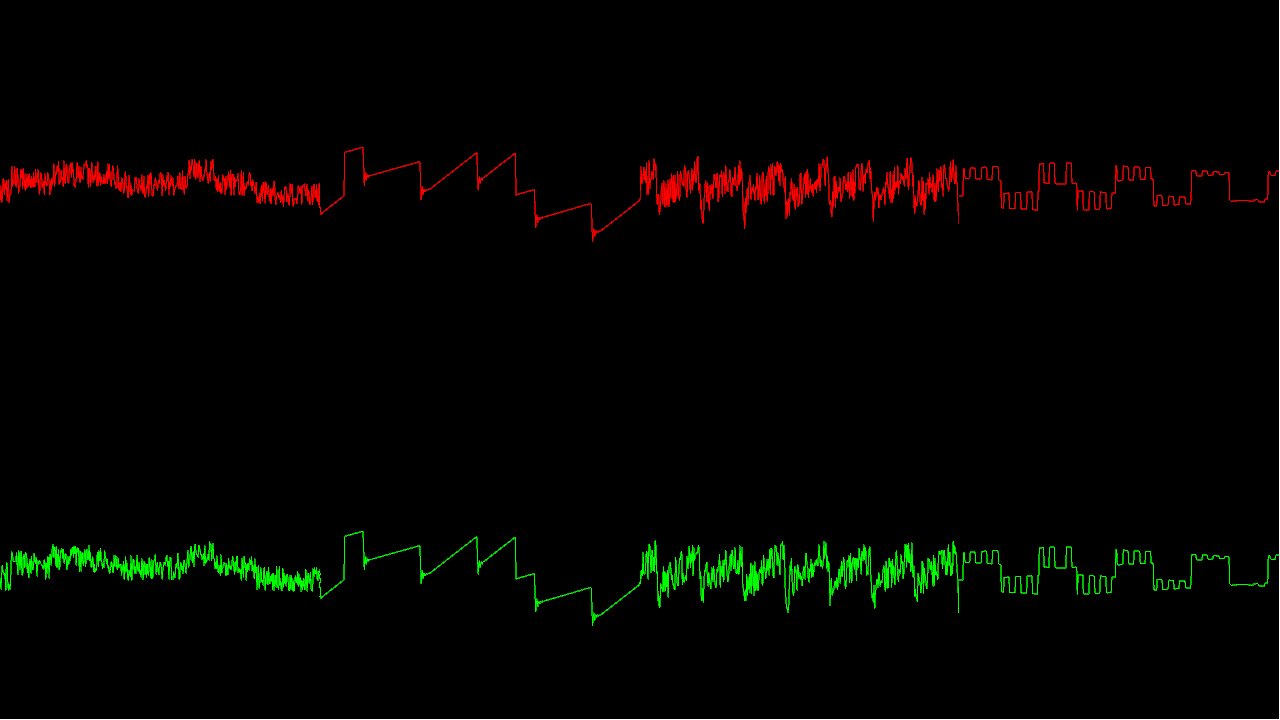 Your wishes have been fulfilled - Sorollet V2 it's finally out, for you to enjoy (or suffer, depends on your tastes, but hopefully you'll like it).

The project comes with the song that I released for the Breakpoint's 2010 newschool exe music compo, Bizarría sorollosa - which can be listened to here too:

If you're running Windows, you can also download and listen to the song running real-time in your computer, by downloading the compo entry (the zip is huge because it also includes an .ogg rendering of the song; the .exe is just less than 12kb). If you want to listen to it real-time but are not running Windows please download the source and build it yourself -- it should be only a matter of typing scons on a terminal, or pressing the build button if using Netbeans like me.

My entry itself ranked last, which was a bit of a disappointment, although there were fantastic entries on the compo which totally deserved to rank superhigher than me. But more on that on a future post...