As I'm now fully embarked on my experimental setup, today I tried to kill two birds with one stone and

I did something similar a couple of days ago: I created a virtual machine, installed Arch Linux on it and assembled an "on demand" server with Nginx, Apache, MySQL and PHP. "On demand", in this case, means "it's started when I demand it to start". It's great because when I'm not using the computer for web development I don't have any of these services running, plus they are completely isolated, so if I break something configuring them I don't end up with an unusable system! Encouraged by this success, I wanted to do the same with Android. The reason for using a virtual environment for Android development is that it wouldn't "pollute" my main system with all the stuff that is needed for Android. Or in other words: the Android SDK, with the different platforms that can be used, plus the Java SDK/JRE (I don't use Java for anything else), udev rules for mounting phones and other devices, Eclipse and/or IntelliJ IDEA, and environment variables for $JDK_PATH, etc.

Since the recommended distribution for Android is Ubuntu (i.e. it's the one the official tools are tested with) I thought I would create a virtual instance of Lubuntu, which is based on LXDE, a very lightweight environment that looked like the perfect candidate to run in a virtual system.

However I found a huge blocker for my purposes, and several other glitches :-(

The huge blocker is that I have failed to configure my physical device for deploying directly to the phone from within VirtualBox. I installed the extra packages for VirtualBox in order to use USB2.0, added the filter for my phone, also added a "magic line" to /etc/fstab (in the host), and created udev rules both in the host and in the guest... but still keep getting the dreaded ?????? Insuficient permissions error message. Not to tell you about the number of times I attempted reloading udev rules, logging in and out, restarting in desperation... Meh!

On the distro test side: Lubuntu looks quite nice and lightweight, although it's got a good share of visual oddities. For example, the installation system uses one of those mouse cursors in which the arrow points to the right instead of to the left as we're used to. 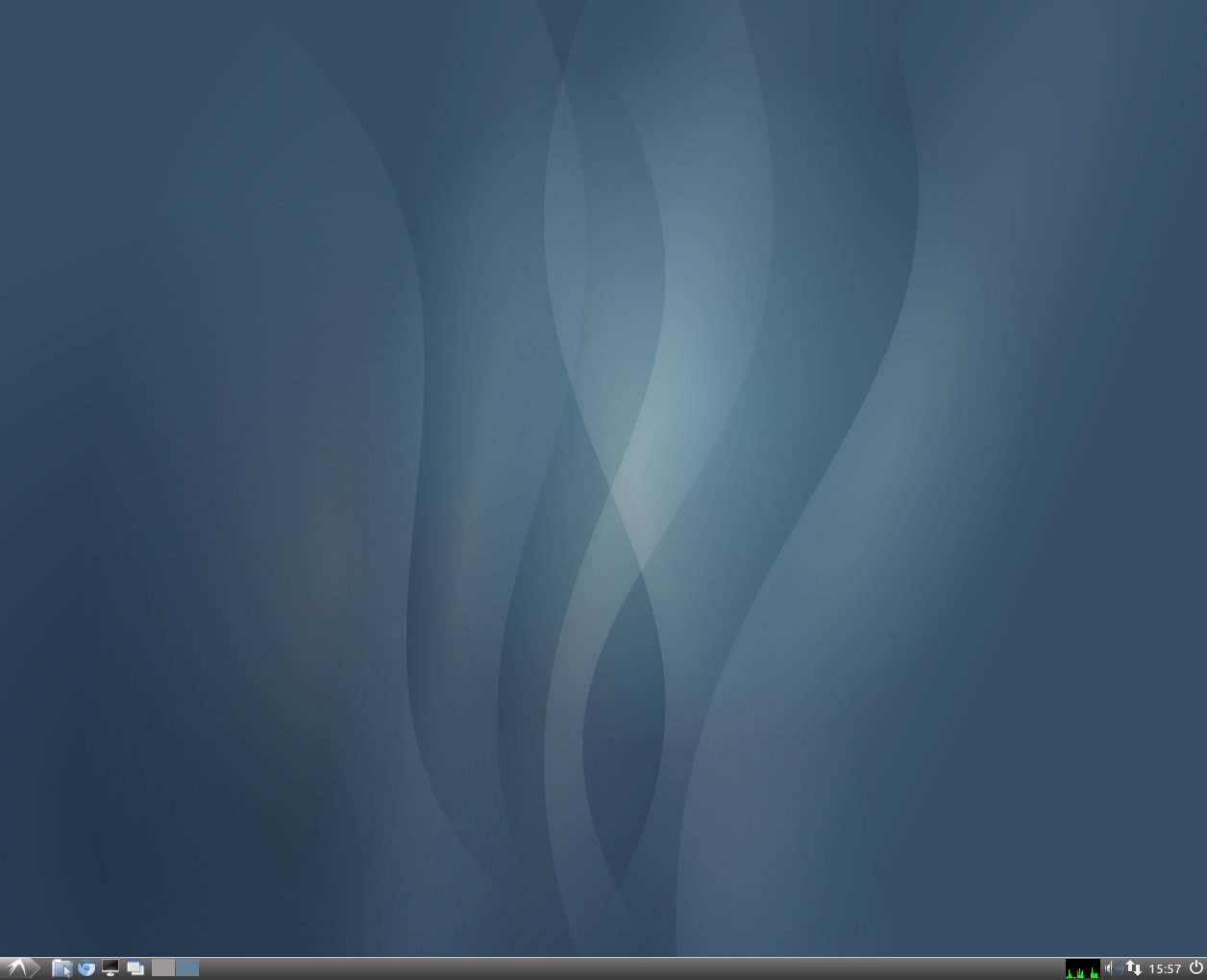 Once the installation finishes, a relatively familiar environment shows up. It looks like good old GNOME 2, but somehow leaner. For example, there's only one panel, and they use Chromium instead of Firefox, and Abiword instead of LibreOffice's Writer. Also, as with GNOME 2, odd things happen from time to time, such as when the icons decide to change themselves spontaneously to another theme, and that sort of stuff that leaves you wondering: wasn't that icon black a second ago? why is it red now?

Unfortunately it also lacks some polish that we take for granted in GNOME 2. For example, the menus have to be edited by manually creating and editing files in ~/.local/applications if I remember correctly, as there isn't any menu editor GUI. Not a huge problem for me, but definitely not something you'll be telling a non tech-savvy friend to do. Arranging items in the panels is also clunky: you have to edit the panel and move things around by selecting them first then clicking "up" and "down" buttons in order to rearrange them.

But the worst glitch I found was with the file manager, PCManFM. I actually had experienced it before with another ArchLinux install, but I thought that had been due to a bad configuration on my side. Turns out that if you open a compressed file with file-roller (as happens when double clicking any compressed file), and then try to drag anything from the compressed file to a location in PCManFM, you get an error like follows: 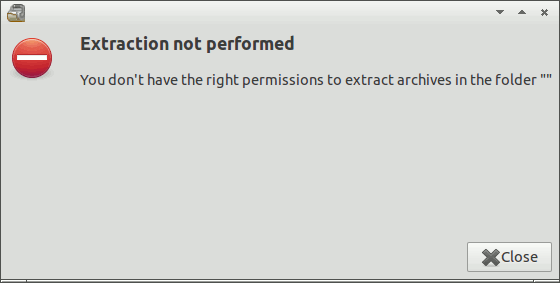 Extraction not performed: You don't have the right permissions to extract archives in the folder ""

And that's it. You can't close the dialog, as none of the buttons are responsive. You can't close it with CTRL+W either. You can't switch to another window. Maybe you could log in with ssh from another computer and try to kill the pcmanfm process, if you enabled ssh before. What you'll probably do is reset the computer/instance, anyway. Not nice if you hadn't saved your work.

Conclusion: I won't be installing, or advising the installation of, Lubuntu on relatively underpowered computers, as the defaults seem "slightly" buggy :-P

Now I've got to install the Android SDK and company on Arch, but it shouldn't be too hard anyway. Of course, if you know how to deploy to physical devices from a VirtualBox environment, please let me know before I completely nuke that virtual machine! :-D

Previously on this saga: XFCE.